Georgia, now 24, has lived with pain since she was 17. She tells us how she manages her pain alongside studying to become an Occupational Therapist. 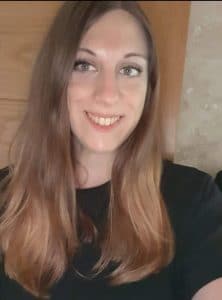 I had an operation about six or seven years ago to correct a problem with my foot and ankle which left me with ongoing pain in my ankle. I assumed it was part of the healing process, but when it was still there six months later I wasn’t sure. The doctors arranged an X-ray and told me I had mild arthritis. Being only 17 years old my first thought was – can I have arthritis at this age? Of course, as I later discovered you can be any age and have osteoarthritis, although it’s not overly common in young people.

At first the pain was quite mild, but over the past two years, especially while I’ve been at university, it’s been really, really bad. I’ve had lots of medications and steroid injections and an ankle arthroscopy. I’ve tried acupuncture, yoga, pretty much everything, but nothing helped.

Initially I didn’t understand what it meant to have pain.

I took pain to be a warning sign that something was wrong and then it would go away when that resolved. And I think when I was told I had arthritis, I thought well ok, it will go away eventually – but my pain hasn’t. I found it really hard to understand, but input from my GP and Physio has helped me.

Helping other people understand my pain has also been a struggle.

Particularly because of my age. People say that the pain will go away soon or that it can’t be that bad because I’m young. My perception now, after having experienced pain for more than six years, is that it’s best not to compare with other people’s experiences and instead to try and understand your own pain.

I got very anxious about going out and had quite a low mood. I would think ‘‘what’s the point of doing anything if I’m always in pain?’’. There are still moments when I think ‘‘I can’t do this’’, but now when I have pain, I know I have to do the best I can. I think it’s always there at the back of my mind whenever I’m doing something – I know it’s probably going to hurt, so how do I mitigate that as much as possible?

What drew me to Occupational Therapy was the holistic nature of the profession; looking at someone’s occupation, their activities of daily living and what is meaningful for them.

What’s meaningful for one person, might not be for another person.

I experienced that on my own pain journey. I’ve often had doctors or healthcare professionals say to me ‘‘well you can do that, that’s fine’’. Meanwhile I’d be thinking, ‘‘well I want to go and do another thing as well!’’. I want to be able to carry on with my studies, I want to be able to sit and write poetry. Those are the things that are meaningful to me. And that’s what I love about Occupational Therapy.

I used to enjoy walking around the city and seeing my friends. I have had to think of ways to do that without it being too painful and there have been some occasions when I’ve had to say no – that’s really hard because I want to go and do those things.

For me, the way of incorporating activities back into my life is to keep the valuable activity but change the way I’m doing it. These are the kind of adaptations I’ve had to make over the past 6 years. I’m quite independent and I want to do the things I find meaningful, which has been really hard whilst also navigating studying and placements. I have to prioritise different things at different times.

It helps being a student healthcare professional now too!

I’ve been studying theories and actually doing a lot of these things without realising. I’ve also learned about how pain is affected by multiple factors. Before, I didn’t really think about the meaning behind my activities or my values but now I see their importance.

There’s a model in Occupational Therapy called PEO – ‘Person Environment Occupation’ (Law et al, 1996) and understanding that has been a big help for me. If I’m planning something I ask myself ‘‘what I can do to make it easier?’’. I might not be able to change the fact that I’m experiencing pain, but I can change the environment and go somewhere else, or I can change what I’m doing (the occupation).

That’s been really useful and when I think back now, that’s really shaped who I am and who I want to be in the future living with pain.

My attitude has changed from thinking ‘‘I’m in pain every day and I hate it’’ to ‘‘I’m in pain and it sucks, but this is what I can do’’.

My attitude has shifted towards what I can and want to do, even though my pain is still there. How I handle it has changed and my wellbeing is so much better now.

Recovery to me is about feeling confident and free in my body.

To not experience pain would be great, but what matters most to me is feeling that I can do what I want, whenever the hell I want. Before pain I felt I had no limits; I would just go and do something without thinking about it. That’s what recovery looks like to me.

”I want to raise as much awareness as possible about the prevalence of persistent pain in younger people. I want people to be aware it affects younger people too and their stories are just as valid.”

My advice to a young person with pain would be to not Google too much – especially in the early stages – because a lot of stuff online will suggest your problem will last forever and often it doesn’t. I also recommend being an advocate for yourself – when other people or professionals are suggesting there’s not a lot they can do or they’re a bit stuck, keep a pain diary noting what may have caused it or made it worse. Bring that to your appointments. Tell them how pain is affecting you.

Work together with healthcare professionals rather than being told ‘‘this is what you need to do’’. The biggest thing I’ve done that helped is bringing my pain to the table and saying ‘‘this is my opinion, let’s work together’’.

To not experience pain would be great, but what matters most to me is feeling that I can do what I want, whenever the hell I want. Before pain I felt I had no limits; I would just go and do something without thinking about it. That’s what recovery looks like to me. 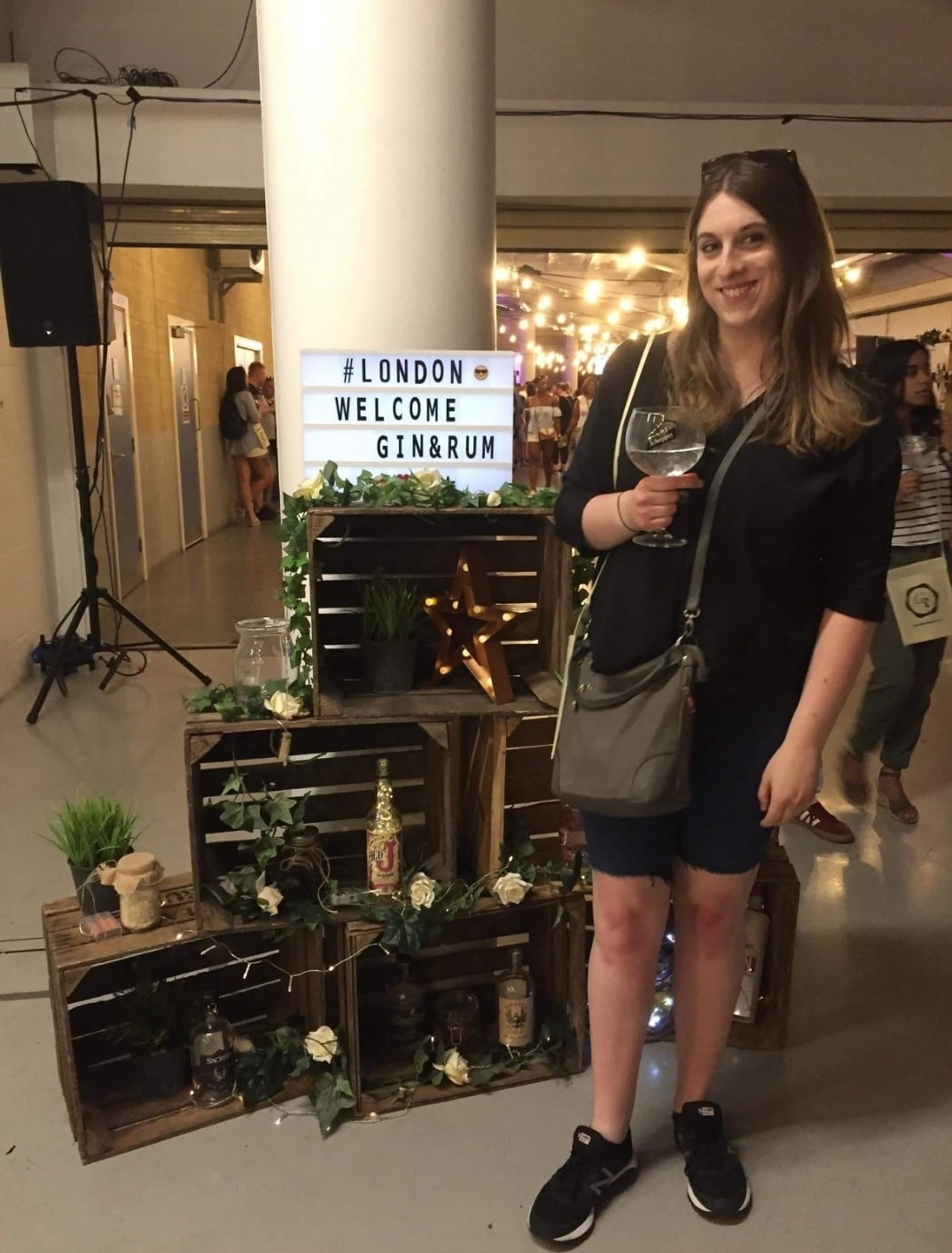 Flippin' Pain is indebted to our many kind sponsors, partners, and affiliates. You are AWESOME and we couldn’t do this without you! 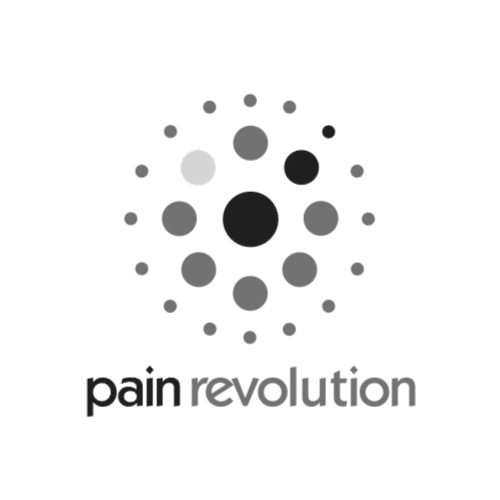 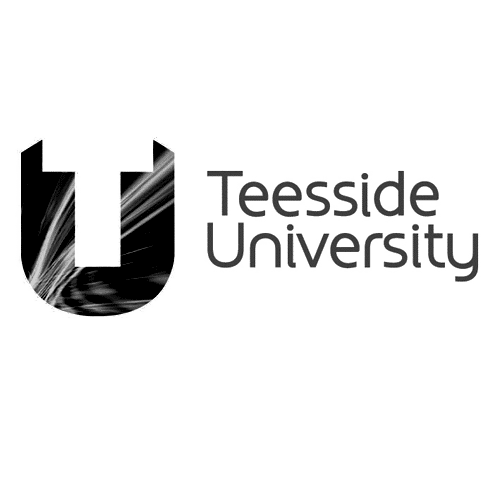 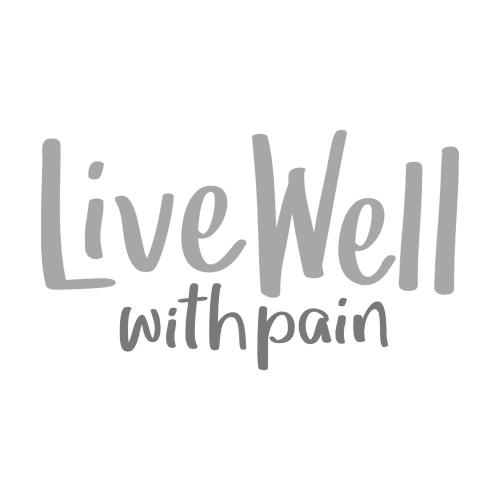 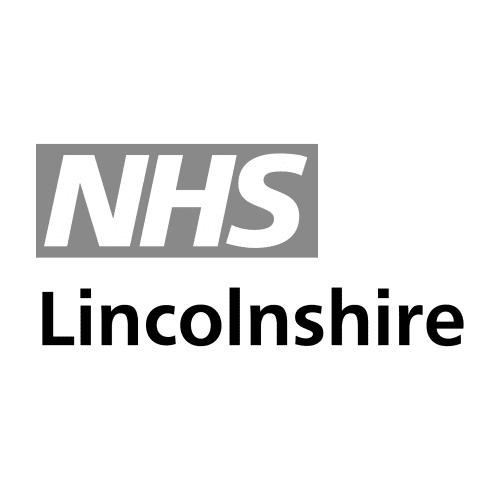 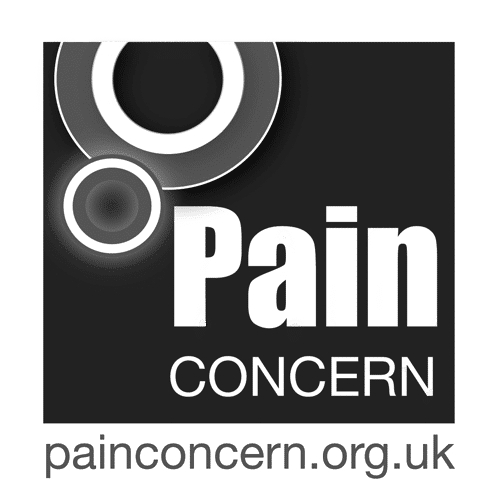 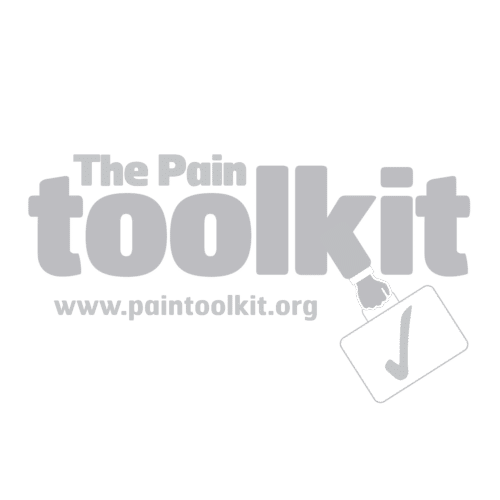 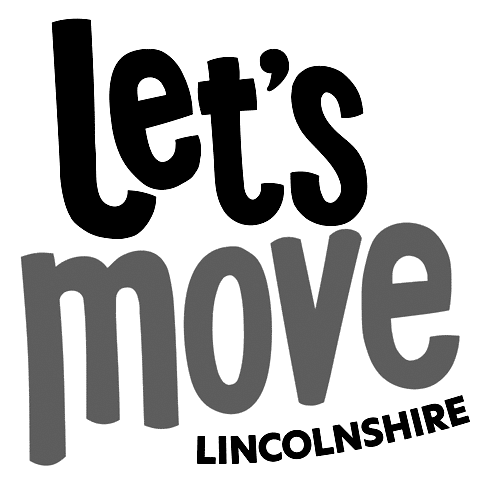 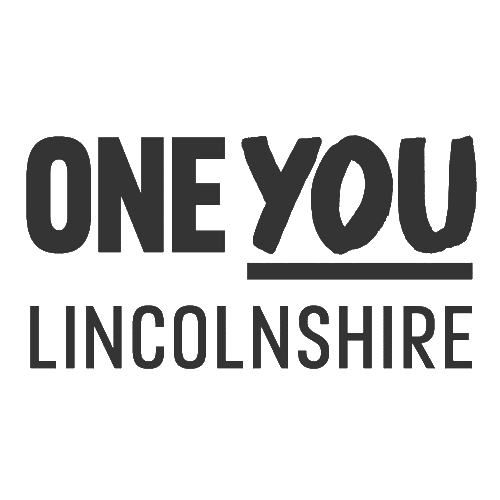 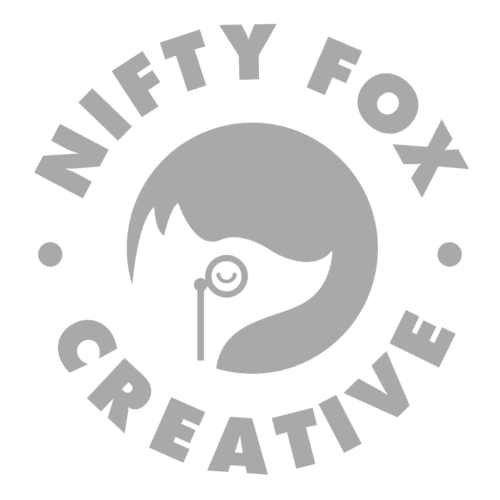